TIME TO CLEAN UP

Oris's mission to bring Change for the Better continues through a new partnership with Seoul KFEM, part of the Korean Federation for Environmental Movements. The watch shares a performance profile with the Oris Aquis diver's watch and supports Seoul KFEM's pioneering project to clean up the mighty Hangang River, which runs through the Korean capital. The watch is limited to 2,000 pieces.

The green of the watch’s ceramic bezel insert and shimmering gradient dial is inspired by the vivid hues of creek waters at the Hangang’s source. The watch also has an unusual circular date function and a small seconds.

TIME TO CLEAN UP

One of Seoul KFEM’s projects is to clean up and protect the Hangang River, which runs through South Korea’s capital city. The river is a vital source of water for the 10 million people who live there, but years of neglect have dramatically reduced the quality of the water. As part of the new partnership, Oris will be supporting a series of clean-up days Seoul KFEM has scheduled. During these, hundreds of local volunteers will work along the river to pick up litter, plastic and other harmful pollutants. The events will also help raise awareness of the importance of clean water in Seoul.

WHAT IS SEOUL KFEM’S VISION?

Our vision is that Seoul will be transformed into a sustainable city. To that end, we have five core initiatives. The first is focussed on the Hangang River. We’re demanding an end to irresponsible development along the river and that a vital waterway is reopened by demolishing a dam blocking it. The second is to save local forests and to encourage biodiversity. Third is to eliminate plastic waste. Fourth is to reverse climate change through the use of safe, clean energy. And the fifth is to clean up our air by reducing traffic pollution. 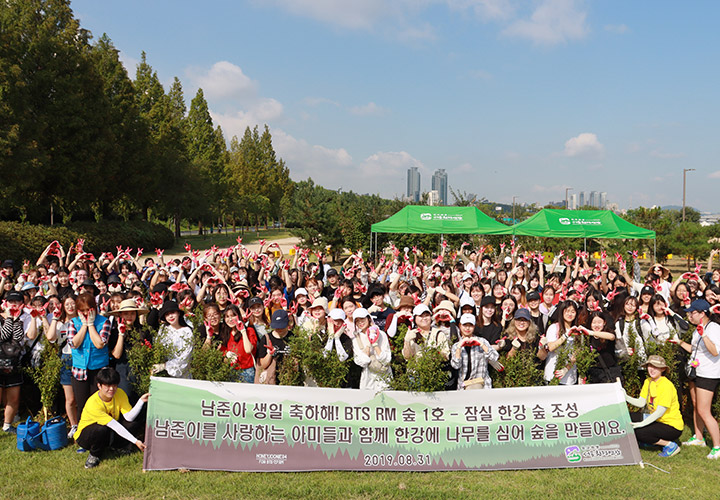 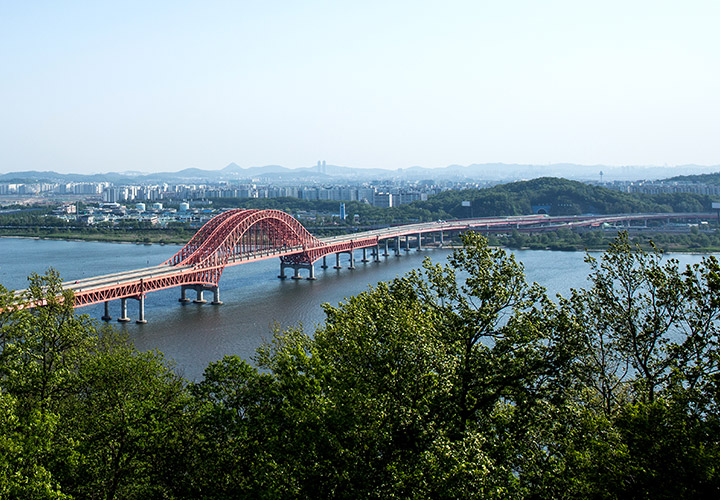 WHY IS THE HANGANG RIVER SO IMPORTANT?

Most people think the river only runs through the capital, but it’s the second longest river in Korea and carries more water than any other river in the country. It’s also a natural treasure trove and home to many plants and animals.

WHAT WILL THE ORIS PARTNERSHIP INVOLVE?

As well as the limited edition watch, which will help raise funds in support of our activities, we’ll also be partnering on the clean-up days later this year. We’re expecting hundreds of volunteers to join us as we gather rubbish from the river. The aim is also to raise awareness of the problem. Most Seoul citizens have no idea how bad rubbish pollution is. After the collection, recycling experts will talk about how to dispose of this waste responsibly. We’ll also be producing environmental-themed campaigns around the partnership. So it’s an important and very exciting moment for Seoul’s future! 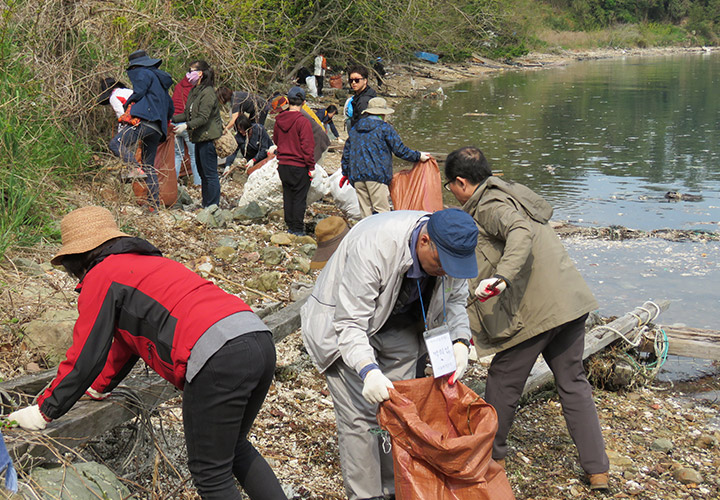 ‘MOST SEOUL CITIZENS HAVE NO IDEA HOW BAD RUBBISH POLLUTION IS.’