Roberto Clemente is a baseball legend, and a 20th century hero. During his long career, he became the first Latin American player to reach 3,000 hits, and a passionate humanitarian. Sadly, he died in 1972, aged just 38, when a plane he had chartered to take aid to Nicaragua crashed. Oris is proud to support the Roberto Clemente Foundation with this beautiful limited-edition watch, and to continue the great man’s legacy.

The legend lives on

Roberto Enrique Clemente Walker is a 20th century hero. Born the youngest of seven children in Puerto Rico in 1934, he would go on to become one of the greatest baseball players in the history of the game. At 17, he began his career in the Puerto Rican Professional Baseball League and a year later moved to the U.S. to join the Los Angeles Dodgers organisation. He was an exceptional athlete, with a mighty throwing arm. He won two World Series with the Pirates and became a 12-time winner of the Rawlings Gold Glove Award before reaching 3,000 hits – with the last hit of his career in September 1972, making him the first Latin American player to reach the mark. 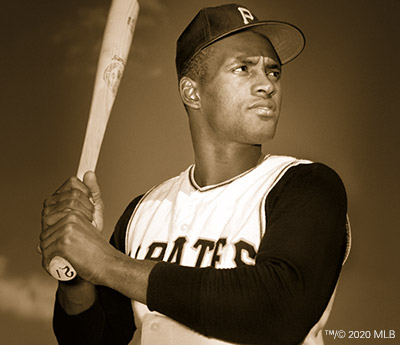 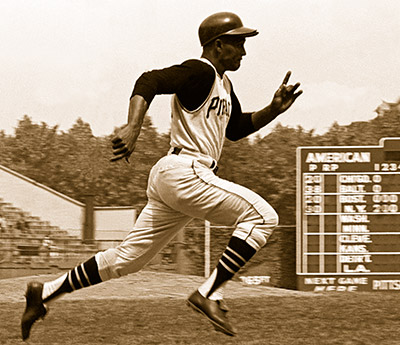 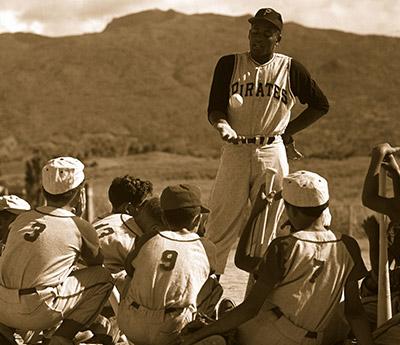