The Man of Honor: Carl Brashear and the Oris Watch Inspired by the Man

Born in Kentucky, USA in 1931, Carl Brashear joined the U.S. Navy in 1948 as a 17-year-old, shortly after the U.S. Military desegregated, and quickly decided he wanted to become a deep-sea diver. He graduated from the Navy’s diving program in 1954, despite facing discrimination on account of his race.

Oris introduces the third watch made in partnership with the Carl Brashear Foundation and the first powered by Oris’s in-house Calibre 401, a highly resistant five-day automatic. 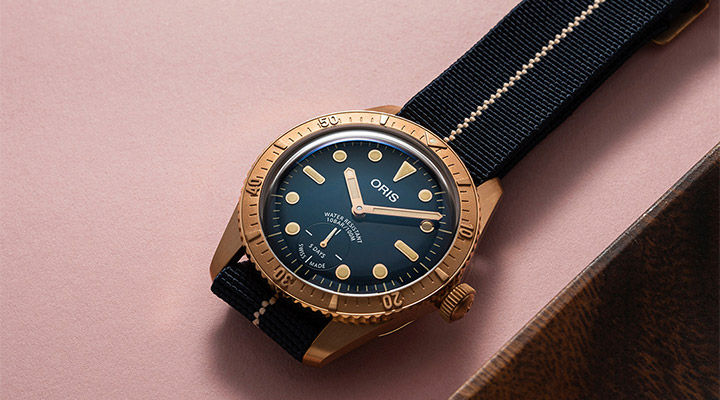 In 2014, his foundation created the annual Navy Diver of the Year award to recognise the Navy diver who most embodies the courage and unwavering determination to succeed as displayed by Carl Brashear. It is just part of his incredible legacy. In 2016, Oris produced a limited edition watch cast in bronze to honour Carl Brashear. The 2,000 pieces proved extremely popular and, in 2018, a second limited edition timepiece – this time an automatic chronograph, also cast in bronze and limited to 2,000 pieces - was produced. A typical diver’s watch based on the Oris Divers Sixty-Five, it’s a fitting tribute to a man who brought about significant, meaningful change during his lifetime, and whose legacy endures today. 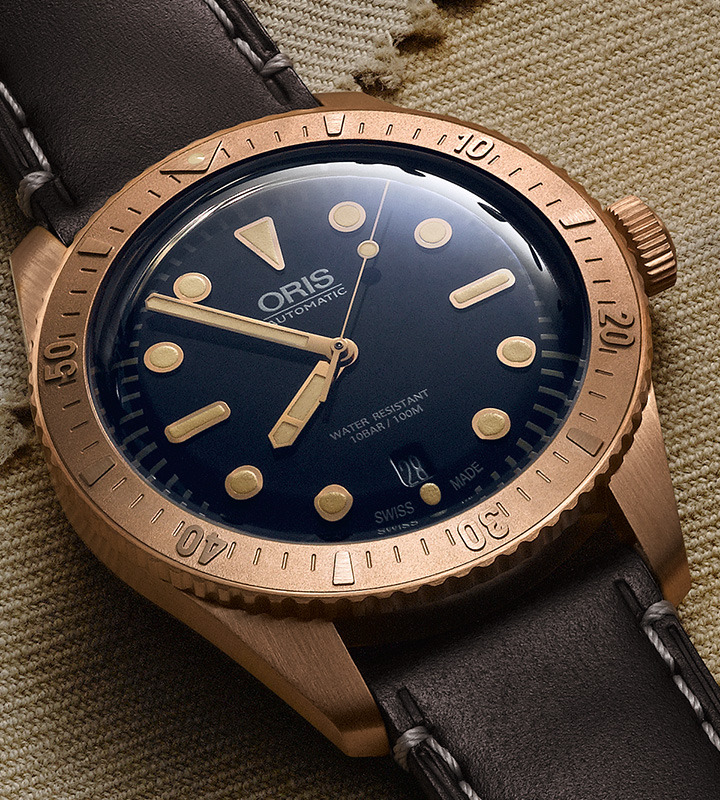