The Oris Big Crown 1917 Limited Edition - A Lifetime in Flight 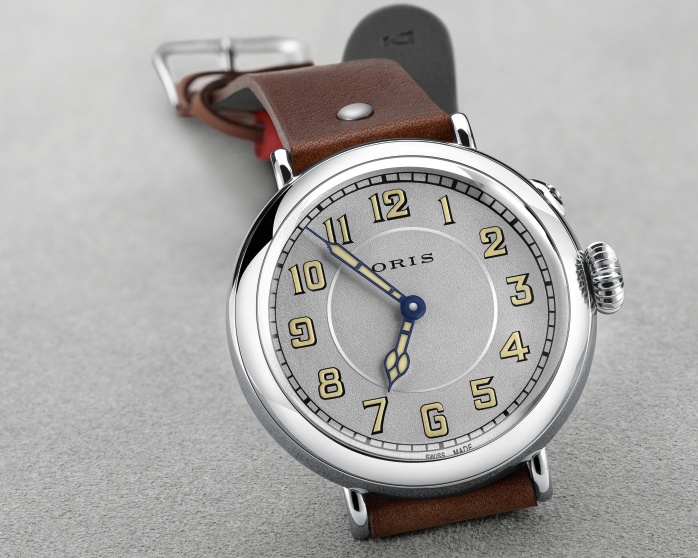 Seldom do you find a watch which meets expectations of both watch connoisseurs and people doing what they love who need a watch to fulfill specific functions. Oris crafts real watches for real people.

Oris has been designing and making mechanical watches since 1904 in the same place - Hölstein, Switzerland. All this time, Oris has been privately owned, giving it nimble and quick control over its designing, production, and manufacturing, making Oris one of the most innovative watch companies in the world.

Oris has four "worlds", or collections, in which it operates: Culture, Motor Sport, Diving, and Aviation.

In 1917, Oris launched an aviation watch unlike any the world had ever seen: the Oris Big Crown. Why Big Crown? Back in 1917, when aviation was still in its infancy, aviators wore thick gloves to protect their hands. It was impractical to remove a glove during flight to change the time on a watch, especially as the pilot was flying between different time zones. The solution? A larger crown, which could be turned with the glove still on, was time-saving and convenient.

This stunning vintage watch has been re-crafted a hundred years later in a Limited Edition with the Oris Big Crown 1917. It encompasses the origins and philosophy of Oris' attention to quality and detail in one watch.

The distinctive features from 1917 are here:

Only 1,907 watches were made. Get yours at DePaulas.